Energy. It's In The Air.

What is needed before initial investment?

Wind location data are utilized on design phase to optimize wind turbine location precisely. A minimum requirement for feasible location fulfills with average windspeed of 5 m/s. In order to figure out actual windspeed an on-line wind speed measurement is needed over one-year period.

Solar radiation data are used on design phase to size the PV system according to demand data. Especially in Northern regions total solar radiation figures between different years may vary 15% depending on the weather.

Once invested a renewable energy plant will be operated as any traditional power plant to meet electric power quality requirements such as frequency stability, voltage stability and reactive power optimizing.

How to safeguard availability?

The challenge with renewable power utilization is the uncertainty of harvested energy availability is it solar or wind. Therefor Weather forecasts are used for operational optimization to safeguard power supply. To fulfill power consumption requirements Power prices data are used for operational optimization to source additional energy economically from other energy suppliers or from spot market. Accumulated Demand data is used for forecasting and optimizing power supply mix by sources and by cost both on day consumption level and week load level year around.

Power Tariff can be structured according to renewable energy supply and demand characteristics aiming at peak shaving and valley filling demand side measures especially if demand elasticity can be utilized.

On-grid Systems can be balanced by energy trading either by purchasing lacking energy from public grid or selling surplus energy to local power company.

Off-grid Systems need operational and pricing tools for balancing demand and supply and in most cases also energy storing.

What are the technical solutions to look for? 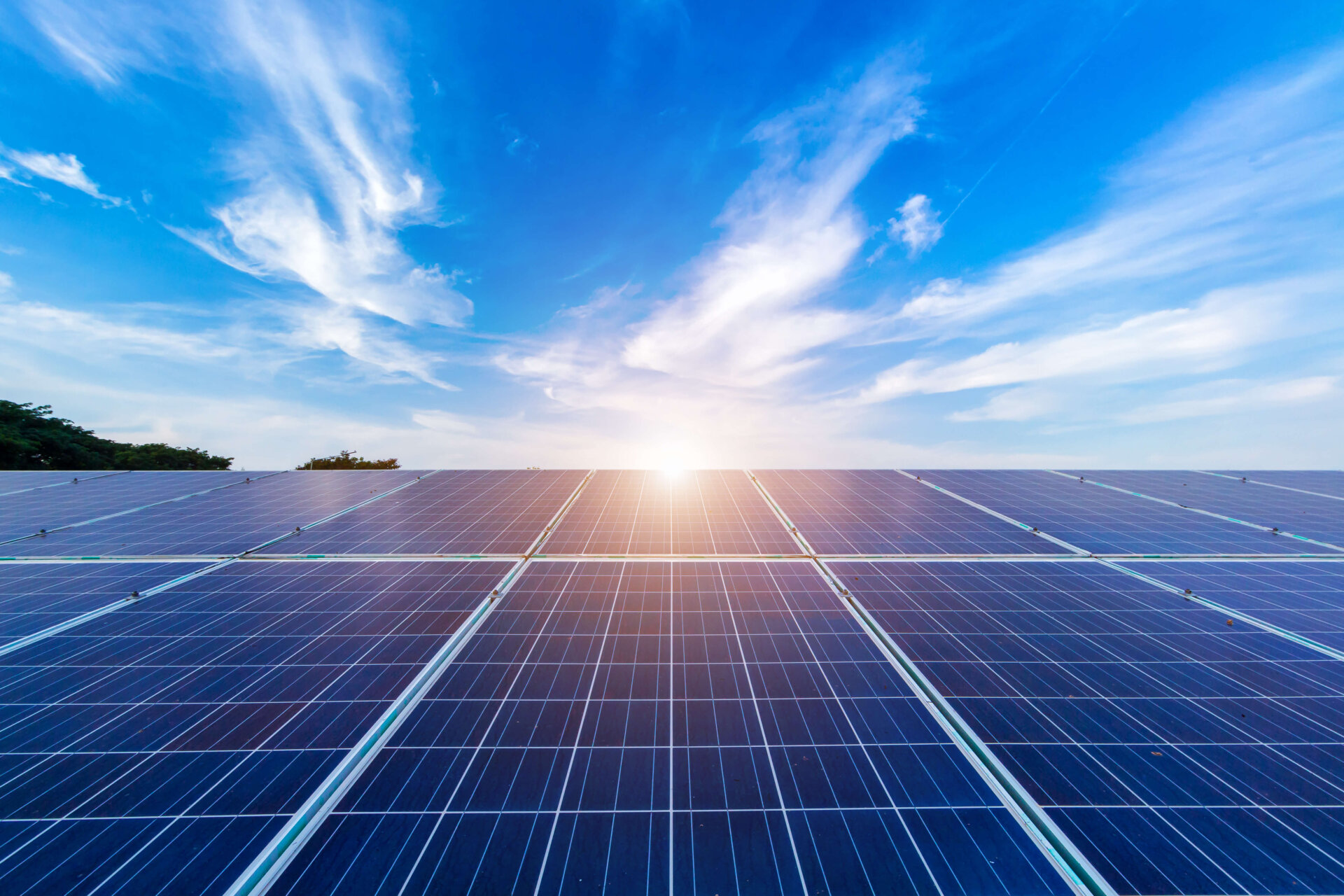 Roof top solar is most cost efficient due to low investment costs, since roofs are mostly not utilized for any other use.

Ground mount solar is applicable for utility range of solutions especially if land is available at reasonable cost. Battery backup is needed for balancing of quick demand fluctuations to maximize self-sufficiency and especially in off-grid systems, when additional energy is not available outside the network. 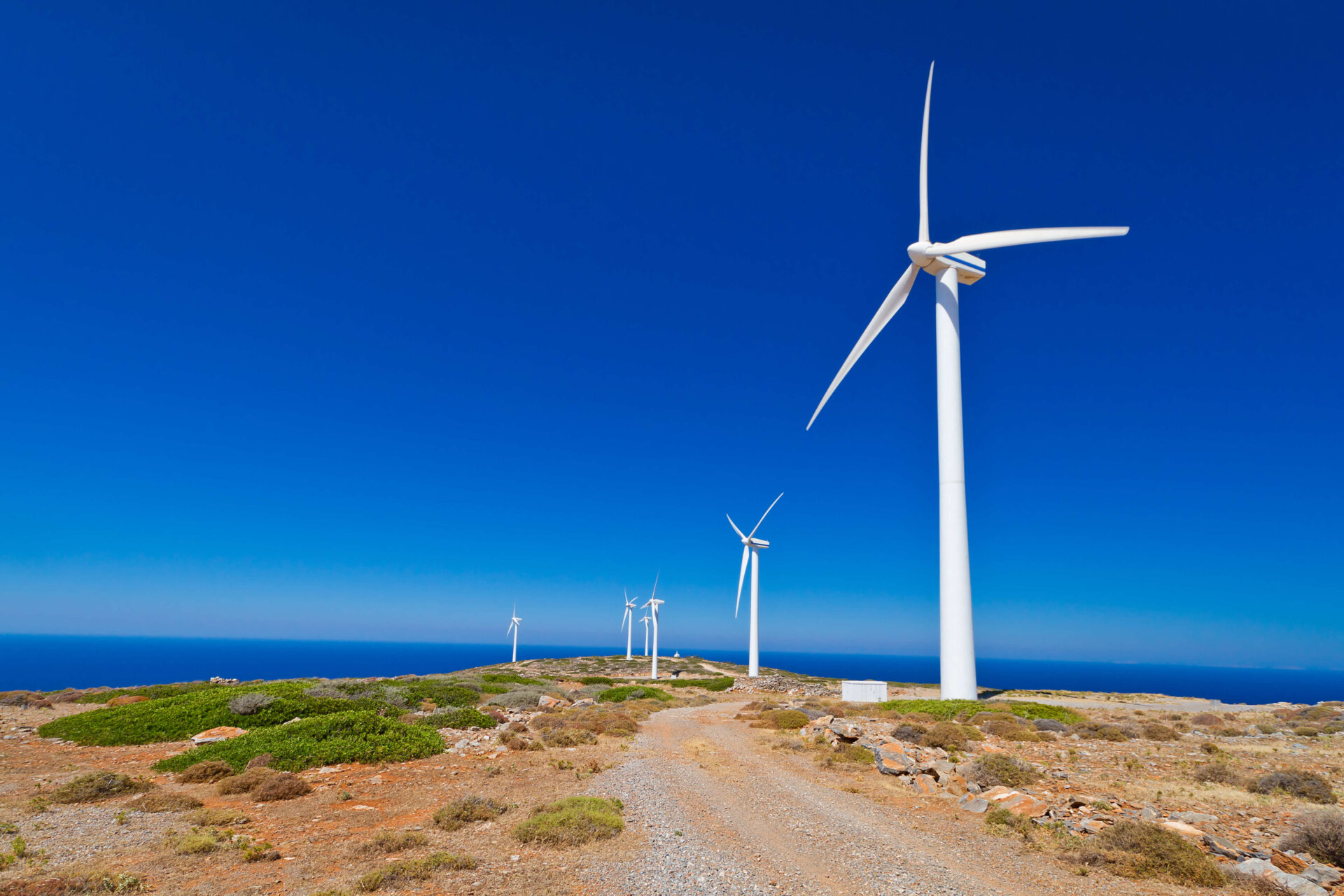 Wind energy can be used for back-up or sole energy source if combined with energy storages. Wind turbines balance renewable energy supply on night time and in winter time when solar energy is not available.

Wind energy farms form a backbone of renewable hybrid energy solution in Northern countries, since it is available year around.

How will the operational environment change?

Traditionally electric power has been produced in centrally located power plants are they thermal, nuclear or hydro power plants. Produced electricity has been transferred via nationwide high voltage transfer grids (110kV to 400kV) to local middle voltage distribution networks (10kV to 33kV) and further to clients (110V to 660V) are they businesses, communities or consumers.

Technology development of harvesting wind and solar energy economically in small scale has made it possible to start to produce electric energy locally. Also, regulatory limitations to produce and sell electric power to local distribution networks has been removed gradually and today any electric power user is a potential power producer.

A major market driver for a local energy community to produce its own energy is the opportunity to cutting its electricity costs. For example, a business park could produce its own energy from renewable energy sources such as wind and solar. In practice that leaves basically two technical options: an on-grid or off-grid solution. Both systems need its own middle voltage distribution network, but with on-grid system the community can safeguard its energy supply by covering some part of its demand from public grid and also supply its surplus to public grid.

With off-grid system the energy community is independent on outside operators and needs therefore different means to safeguard energy availability. Those can be technical and operational. Technical means are for example energy storages and technical capacity limitations while operational means are tariff structures that utilize elasticity of demand and can be either incentives or punishments.

However, while electric power tariff consists of three main components (i) capacity charge, (ii) consumption charge and (iii) taxes, only part of the tariff structure can be set by energy producer or community itself. Taxes are set by political decision makers and that’s something single power producers cannot have an impact. In renewable energy production major part of the costs incur from initial investment, while energy itself can be harvested free of charge. However, traditionally capacity charge that comes from initial investment cost has been in the same range as consumption charge and therefore it would be lucrative to find a technical solution, that minimizes capacity charges and makes it possible to cut some part of the consumption charge, too.

How will the future renewable energy solution look like?

Uncertainty of electric power supply in any renewable power system is currently a major hindrance to extend renewable energy use even more strongly. Since harvested capacity fluctuation depends on the time of the day and year and also weather conditions it has to be tackled somehow. Therefor combining of different renewable energy sources locally to hybrid solutions has been studied and tested heavily during the last years.

However, since the renewable energy availability is fully dependent on mother nature, there are periods, when supply is not able to cover demand fully. An electric energy storage system would be a perfect solution not only for capacity shortage coverage but also for quick load variations. 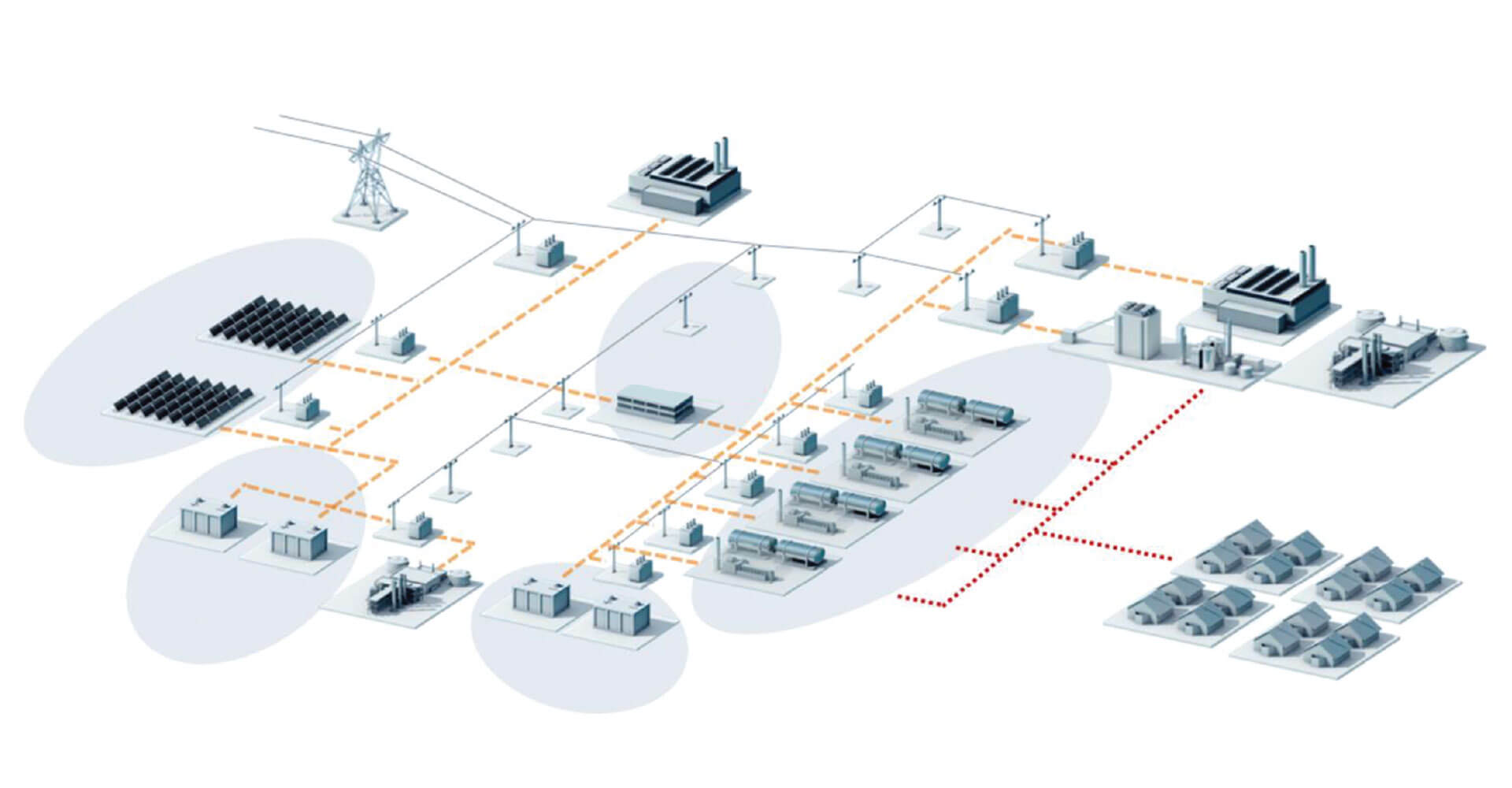 To increase self-sufficiency in remote areas solar, wind and hybrid systems can be combined with properly optimized batteries. Already during planning phase renewable energy systems can be sized optimally if battery systems are taken into account as a part of the whole energy network.

Energy storage systems are becoming more and more economical and last for longer life span, when electric vehicle industry is going through a dramatic development cycle. Battery energy is currently used mostly for demand balancing and fast discharging purposes (less than an hour), but solutions for long period battery discharging are developed.

Also, other energy sources than just renewable can be utilized parallelly

In Finland close by the city of Tampere is located first that kind of energy community called Lemene. The number of businesses will be in the range of 300 hundred, when the whole development is finalized.

Lemene energy community is designed to be able to operate on both on-grid and off-grid modes. The community has its own ring topology 20kV distribution network and electric power is supplied from several points to the ring while connection to national grid is only from one transformer point of 20kV.

In remote areas it is mostly possible to utilize several renewable energy sources, when cities’ building rules will not limit investments. Therefor it is feasible to combine PV fields with wind generators and maximize the self-sufficiency of electric power supply.

To increase self-sufficiency in remote areas solar, wind and hybrid systems can be combined with properly optimized batteries. Already during planning phase renewable energy systems can be sized optimally if battery systems are taken into account as a part of the whole energy network initially.

Special applications such as weather and research centers on remote islands or in desert or tele link towers are typical applications of off-grid renewable energy hybrid systems and are commonly utilizing solar, wind and battery solutions to safeguard 24/7 uninterruptible electric power supply.